I convinced Jim ‘Fierce’ Campbell to take a break from holding classes at his school, House Darksun, to share his thoughts on competing in UWM.

– How did you personally find VTC1?

VTC1 was a great event, I had a brilliant time. It wasn’t without its hiccups as is the case with any ambitious venture but the UWM team pulled it off in my opinion. Everyone that was involved, from the tech guys to the armour guys, to the admin/management team and of course the fighters was on point and dedicated to success. I formed some quality bonds and learned more about myself, others and the world of martial arts and am excited to watch technology merge with the martial arts. 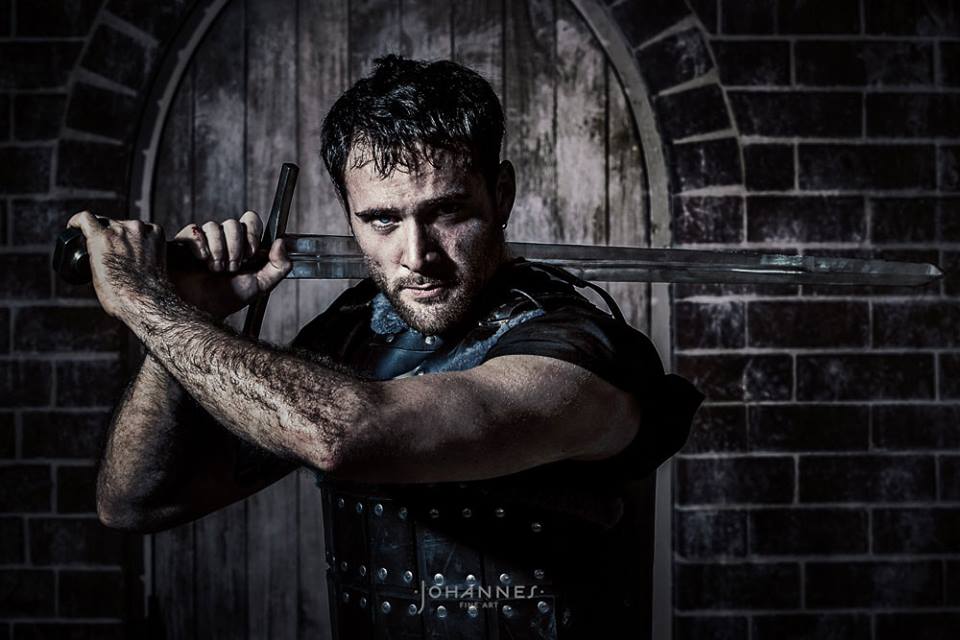 Photo courtesy of Johannes Reinhart, taken as part of the piece ‘Knight Club’. Click here to see the full collection.

– How was it to fight against other styles in VTC1?

I have experience in a few different arts so didn’t find myself at a huge disadvantage stylistically speaking. Fighting cross discipline had a steep learning curve that settled when I found my groove, but it also forced me to change my perception of my opponent as they were likely to be using techniques foreign to my core art – I had to be on the lookout for things I may not expect. The interplay between the arts was great to watch, as both fighter and spectator.

– Did participating in UWM influence the way you train and/or instruct in your style?

No. The suits and philosophy of the combat is too different to what we do in HEMA, armoured or unarmoured. UWM combat adds the bulk and volume of armour, but treats the fighters as if they were unarmoured. Contrasted to this; in HEMA if we’re unarmoured we play to the first good hit, but if we’re armoured (wearing full harness), the fight’s not over until one person’s on the ground – hits aren’t counted. UWM is a combat class of its own and I look forward to being able to dive deep into it separately to HEMA. 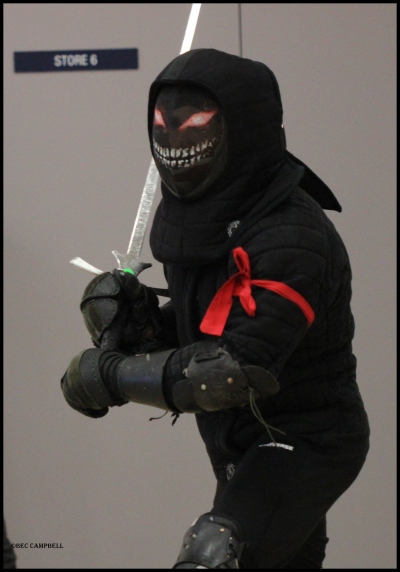 – What have you been up to since VTC1?

Running my club – we’re in a transition from a ‘club’ to a ‘school’ and there are lots of things going on behind the scene. Most of my time has been spent training others and building our school up for its next big step, but I’ve also been staying competitive, attending Festival of the Sword in April, and I intend to both attend and host a few other tournaments in the second half of the year.

– What/how are you currently training, what’s next?

Swordplay in Brisbane in September is up next, then our tournament, War in the West at the end of October. There’s a huge number of HEMA tournaments on the East coast, meaning the Eastern fighters are forging ahead on the league leaderboard. I’ll need to knock it out of the park at the next few events to have a chance to finish near the top.

Sample fight from War in the West 2016, here with Fierce (left) fighting another ferocious member of House Darksun, Chris Nguyen. Check out Fierce’s YT channel for all the fight footage you could ever wish for.

– What do you think the future holds for UWM?

As long as the purists can pull the sticks out of their asses and accept that UWM isn’t destroying their art, but is in fact offering something completely different and could potentially draw more into their art, I think the future holds great things for UWM, weapons combat arts and those that get involved. Can’t wait to see (and hopefully be involved in) the first proper event!

Interested in what the other UWM fighters have been up to? Check out the updates from Red Rock, Ronin, Ironheart and yours truly (Wolf) for more.